Revival of International Sports in Pakistan Powered by DHA Multan 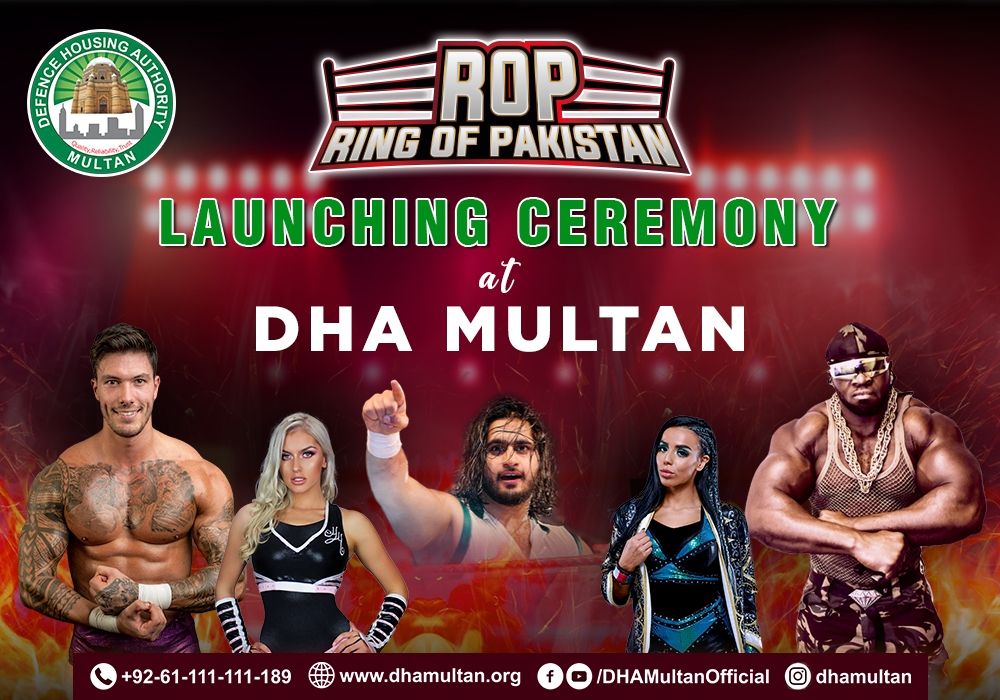 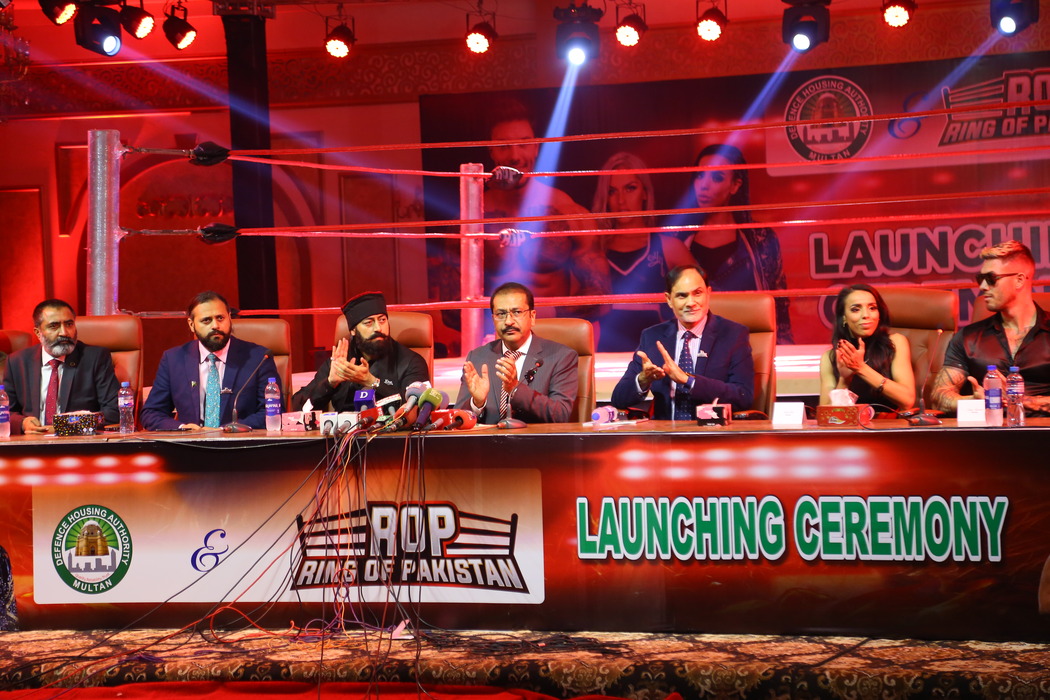 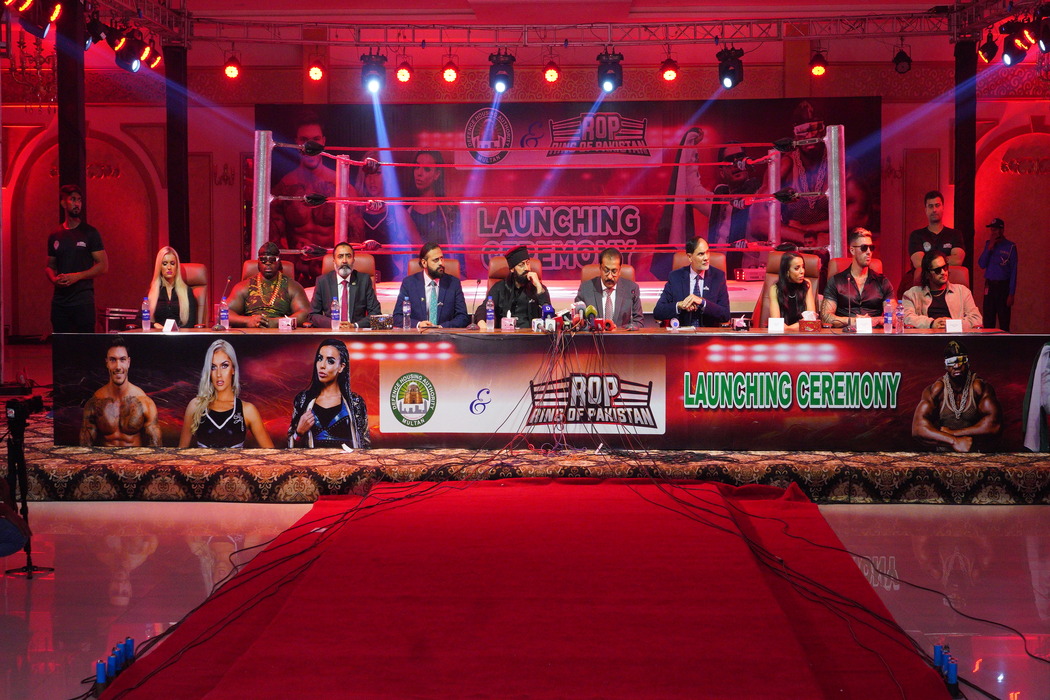 Revival of International Sports in Pakistan Powered by DHA Multan

DHA Multan, ever since its inception in 2017, has been making massive strides in development. DHA Multan has always been at the forefront of promoting Cultural & Global Sports along with its commendable contributions towards Society through its CSR Activities.

On 4th Oct 2022, Ring of Pakistan Launching Ceremony was held at DHA Multan where International wrestlers who had arrived in Pakistan to promote sports at international level and to help flood victims were unveiled. The international stars include Tiny Iron from UK, Adam Maxted from Ireland, Mariah May from London UK, French-Moroccan Amale Dib from France, and Haris Fiaz alias Badshah Pehlwan Khan, Pakistani-French Wrestler. 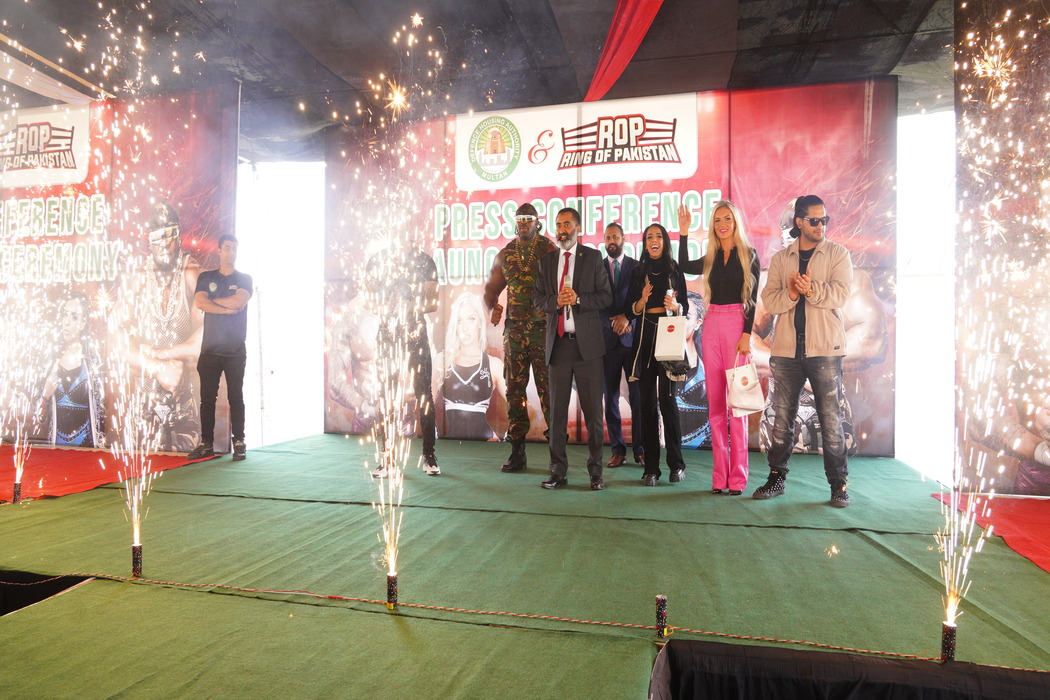 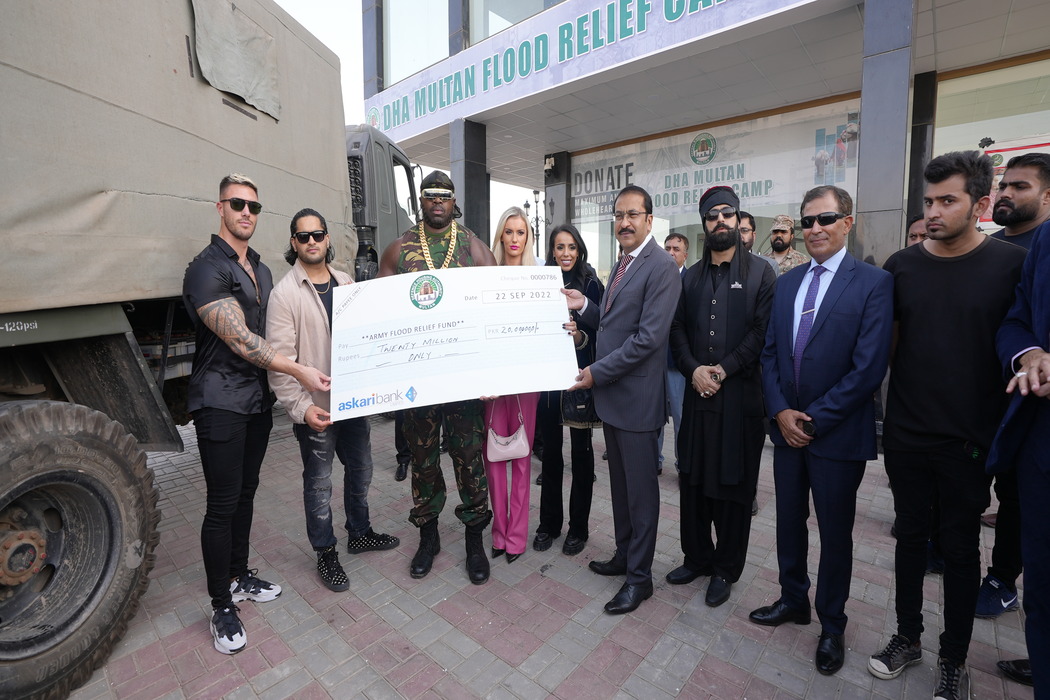 Launching Ceremony / Press Conference was held at The Arena Event Complex, where the Project Director Brigadier Shoeb Anwar Kayani, SI (M), reiterated DHA Multan’s commitment towards promoting sports activities to develop a culture of healthier lifestyle.
The Project Director also announced that DHA Multan in collaboration with the Ring of Pakistan will conduct 3 Days Mega Pro Wrestling Event scheduled on 25 to 27 Nov 2022. In this 3 Days Mega Event, International Wrestlers will perform live wrestling in front of the audience of South Punjab. Event will include multiple activities including Strong Men Competition, Musical Concert and many more.

On 5th Oct 2022, International Wrestlers visited Rajanpur to show solidarity with the flood victims. Ring of Pakistan International Wrestlers along with DHA Multan stand with the flood affected population in this difficult testing time and shall undertake the consistent effort as a global obligation. International wrestlers highlighted that they will assist in the rehabilitation of flood victims even when they return to their countries and will share the magnitude of disaster with their people. 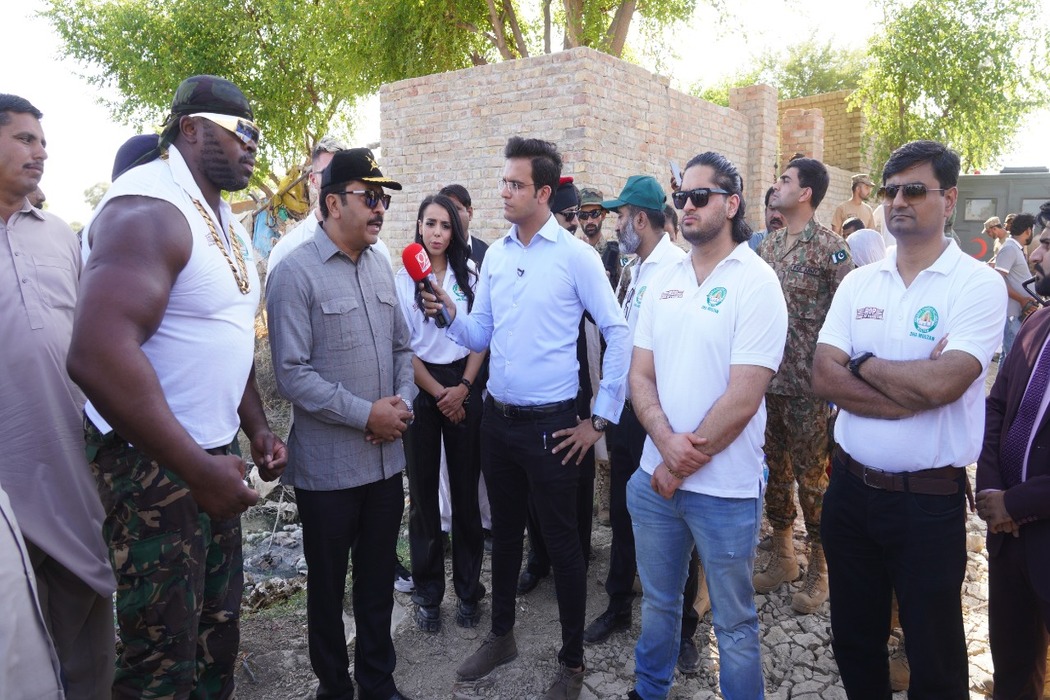 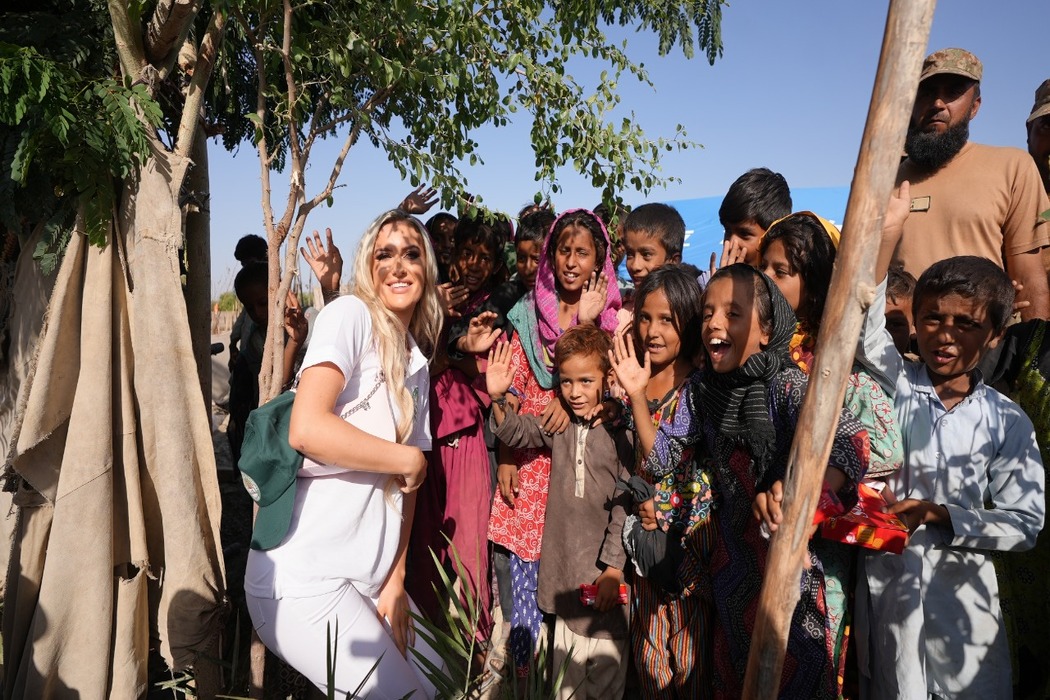 On 6th Oct 2022, International Wrestlers also held Press Conferences at Islamabad Press Club and Serena Hotel in Islamabad chaired by Project Director. This was met with much enthusiasm by the people of Pakistan. In addition, it brought attention back to the sports, spearheading its recovery.
The Project Director Brig Shoeb Anwar Kayani, SI (M), also said that the standard of living being created in DHA Multan is beyond anything seen in the region and is bringing numerous exemplary features to the area for its esteemed members. Its steady pace of development is quite encouraging and offers a lot for both genuine buyers and investors.