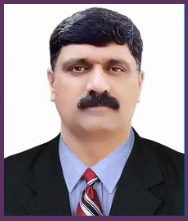 DHA Multan has entered into its formative phase of "Livability" with the heartening announcement of Year - 2021 declared as "Year of Livability". I appreciate the Administration of DHAM for this lofty goal with which houses will be converted into "Happy Sweet Homes". With the onset of new phase of Livability, we'll introduce new vistas of modern and luxurious life-style into the primitive land of business activity in South Punjab.
As Chairman PMC, I envision DHA Multan to be a central hub and melting pot for all the cultural streaks of linguistic communities residing on the soils of South Punjab. DHA Multan is not only destined to be "Paradise of Southern Punjab" but would also emerge as a modern educational and medical city in times to come. I wish sincere felicitations to all the stakeholders and members of DHA Multan for achieving their dreams in a short span of time. I also assure them that the management is dedicated to realize their dreams of living in one of the largest, aesthetically designed and modern housing community. 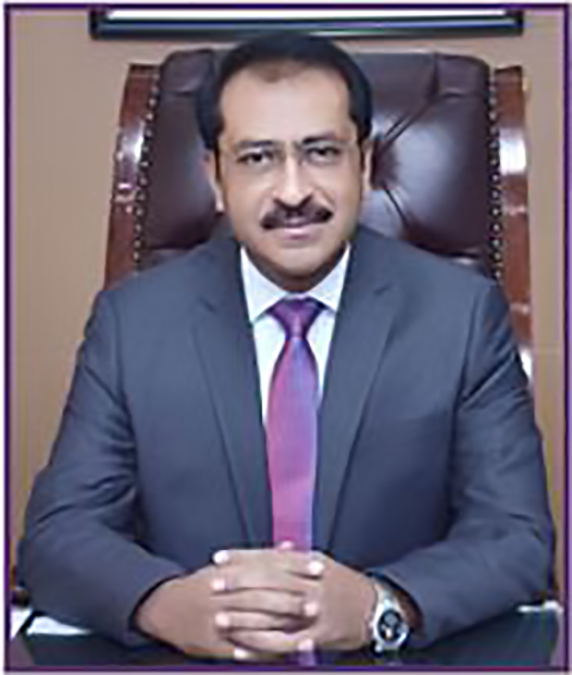 By the grace of Allah Almighty, DHA Multan has embarked upon its grand goal of Livability. With the proclamation of "2021 as Year of Livability", DHA Multan is all set to receive its members and residents start enjoying the ambience of "Paradise of Southern Punjab" which would keep unfolding its always new features with every coming day. If it is going to be luxurious modern living, it would also be foci of sports and gaming spree awaiting you. If it is going to be a fully developed education and medical city, it would also offer the best amenities and entertainments like top quality hoteling, food restaurants, championship golf course, dancing fountains, parks and 360 Zoo. I, as Project Director of DHA Multan, warmly welcome all to join us in this new era of modernity and luxury. I sincerely wish to see DHAM blooming to its zenith.